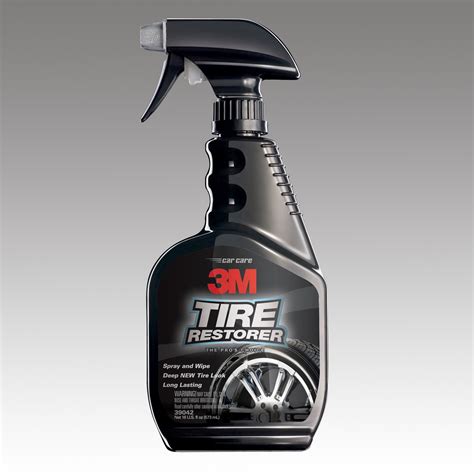 How many will die out completely — and how many will survive for centuries yet? Kus Dili (Bird Language) Who speaks it: This unusual language is spoken only in the small Turkish village of Kusköy

With modernization, a third of these languages face the risk of extinction

Roughly half of the worlds languages are moribund, in the sense that new generations of children are not being raised to speak them

The official languages of Spain include Spanish, incorrectly named for it should be Castellan (Castellano); Catalan; Basque; Galician and also Tenerifan, spoken in Tenerife

Some groups, like the Veps, have been largely acculturated by the Russians, but have left an indelible mark on